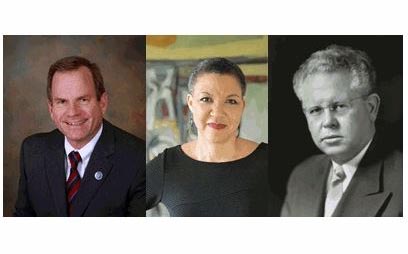 On Wednesday, February, 7, the Anti-Defamation League Mountain State Region (ADL) held their annual Civil Rights Awards Reception at Denver Botanic Gardens. The event honored members of the community who adamantly fight against racism, bigotry, anti-Semitism, and acts of hate. This year, ADL recognized the work of Lauren Y. Casteel, Stan Garnett, and the late Governor Ralph L. Carr in their efforts to create a more inclusive society, built on equality instead of differences.

Lauren Y. Casteel, known for her 20+ years of philanthropic leadership, has worked tirelessly to build inclusive communities across Colorado regardless of gender, race, ethnicity, socio-economic status, sexual orientation, or ability status. Stan Garnett, District Attorney in Boulder County, has focused much of his efforts on protecting undocumented immigrants from extortion, wage theft, and money-for-document theft. In addition to these more modern day leaders, ADL also recognized the 29th Governor of Colorado, the late Ralph L. Carr. During his term as governor, Japanese Americans were maliciously pursued and forced into internment camps. Governor Carr outwardly fought again public opinion and welcomed all Japanese Americans into Colorado. All three honorees have positively impacted the lives of so many, promoting tolerance and equality within our communities, and encouraging those around them to likewise be a voice against injustices.

In addition to this event, ADL hosts many events throughout the year to actively engage the Denver community in their fight against hate. Through a multitude of programming, ADL works within each community to increase awareness, knowledge, and skills needed to promote and sustain inclusive and respectful environments, whether at school, work, or out in the community. ADL’s mission is “to stop the defamation of the Jewish people and to secure justice and fair treatment for all.” Founded in 1913, ADL has remained unwavering in their fight to create more inclusive communities on a national scale. 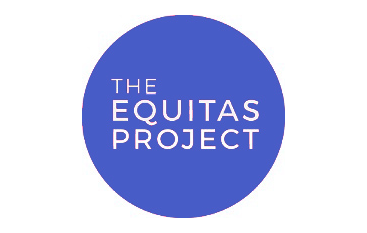 On April 16th, 2020, The Equitas Project became a part of Mental Health Colorado to jointly work on mental health and criminal justice reform. The... 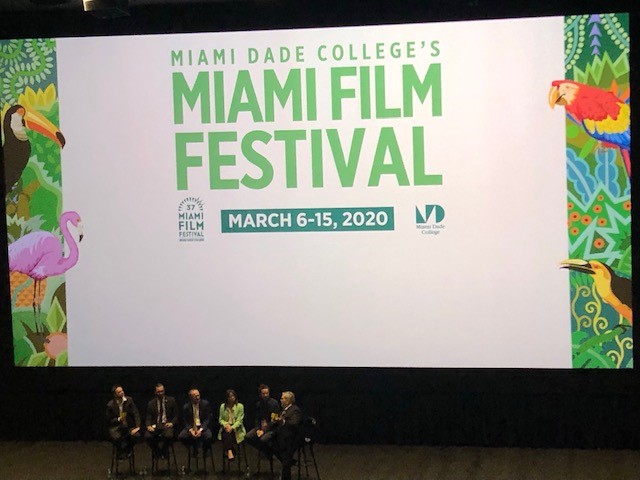 The Definition of Insanity, previewed at Miami’s Film Festival last week, is an approachable film about better ways for justice systems to address mental health.... 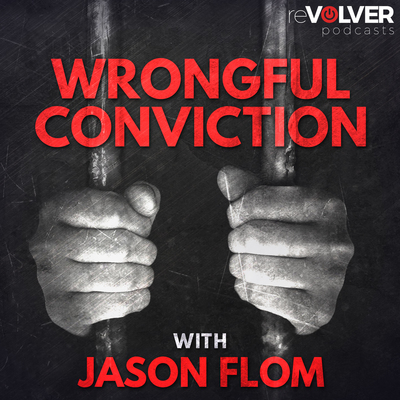