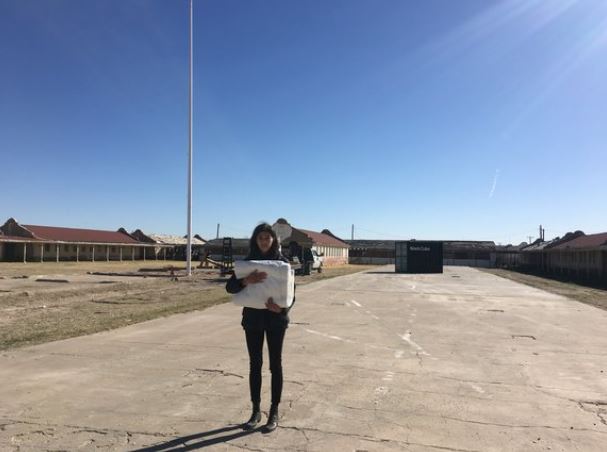 Black Cube, known for pushing the envelope within the art world, is currently exhibiting work by Artist Fellow, Adriana Corral, in El Paso, Texas. Corral’s work, titled Unearthed: Desenterrado, sheds light on an important piece of American and Mexican history that is generally not discussed. On the juncture between El Paso, Texas and Juarez, Mexico, stands the last worker processing center for the Bracero Program, Rio Vista Farm. During 1951-1964, more than 700,000 Mexican workers were processed through this site as a way of entering the U.S. The National Trust for Historic Preservation has consistently heard the Bracero Program described as a period of “legalized slavery,” where Mexican workers were subject to medical and psychological examinations, and then stripped of their clothing and fumigated with DDT prior to being evaluated by farmers.

This project emphasizes the importance of recognizing and confronting the voids within our American history.

Corral fabricated a site-specific artwork consisting of a 60-foot flagpole that hoists a large-scale white, cotton flag high above the horizon. On opposing sides of the flag, the artist embroidered a “Mexican” golden eagle and an “American” bald eagle, symbolizing each nation’s patriotism. On March 9, the flag was hoisted into the air and will remain flying at the Rio Vista Farm until June. While the flag is on display, it will become tattered and torn from the elements. When the flag is taken down, it will then travel to various museums and cultural institutions across the U.S., continuing its journey in explaining this unknown piece of American History. 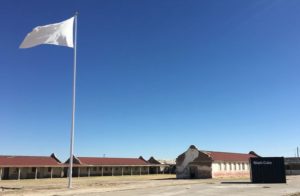 By calling attention to this overlooked park of American history, Corral’s work endeavors to stand as an acknowledgement of unknown human rights violations, as well as to inspire deeper conversations about our history —and future—of border control along the U.S.–Mexico border. 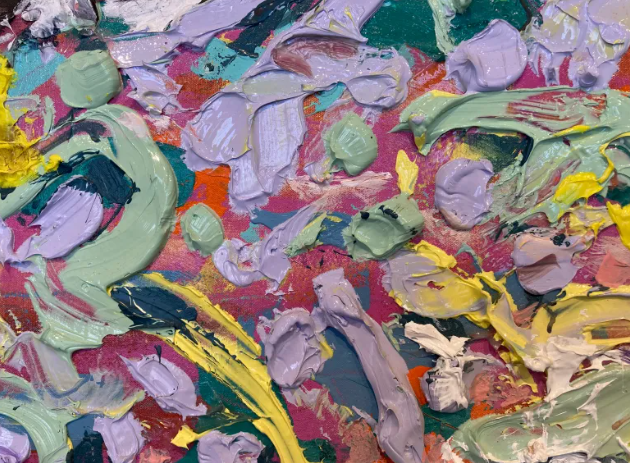 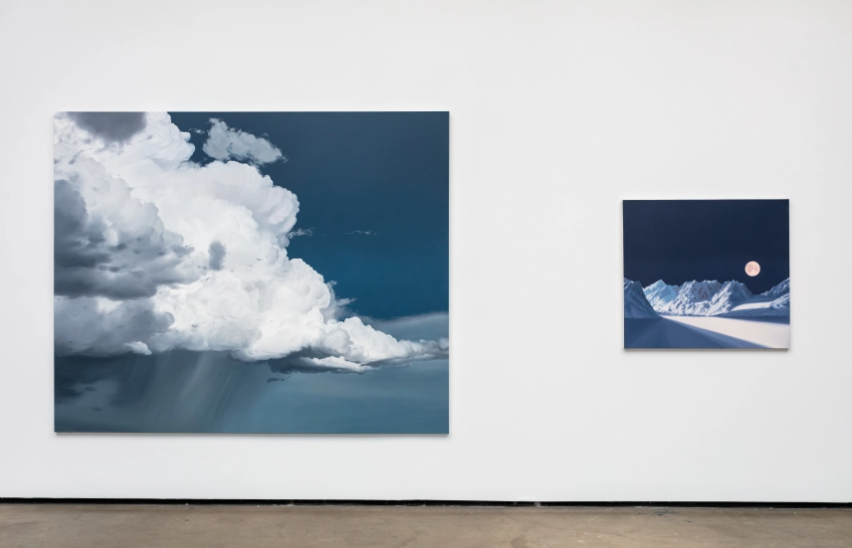