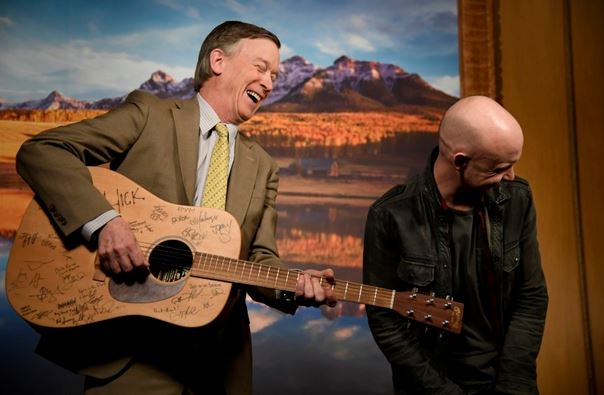 Last Thursday, May 4th, the Colorado Music Coalition kicked off their fundraiser with the first Take Note concert. With support from Governor John Hickenlooper, the concert was to raise funds to expand music programs and student access to musical instruments across Colorado schools. Performances by OneRepublic, Nathaniel Ratecliff & the Nights Sweats, Slade, Todd Park Mohr, Tracksuit Wedding, and

Billy Nershi drew a large crowd at the 1st Bank Center in Broomfield. With the venue holding up to 7,000 people, Colorado locals and music enthusiasts filled over two-thirds of the center. 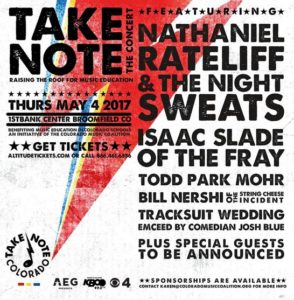 The event brought in close to $500,000 to put toward music education and instruments. The David and Laura Merage Foundation, along with many others, showed their support for this debut event to promote music education among Colorado youth. With this being such a success, the Colorado Music Coalition is hoping to create momentum and make this an annual event.

Twenty years from now people are going to say, ‘Were you at that first Take Note concert?’ And you’ll say ‘Yeah! I was there.’ 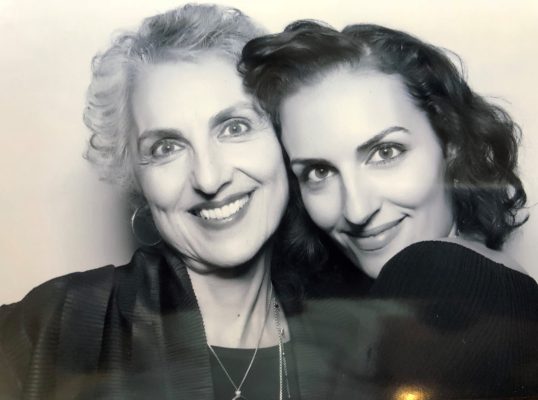 Laura and Sabrina share, “It is highly underestimated the value of having a strong network to build your vision and organization alongside. These are people... 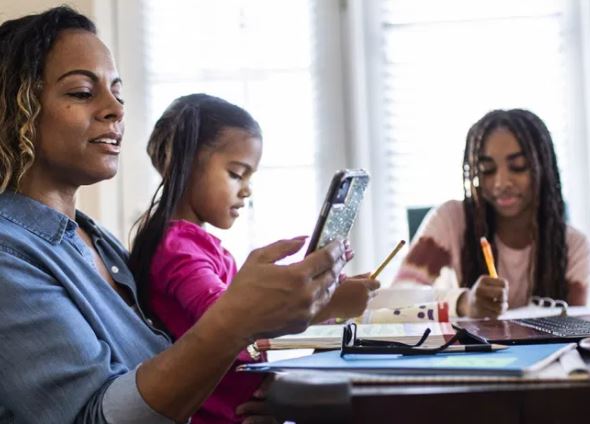 The new child tax credit will help remove hurdles for some of Colorado’s poorest families. Only 17,000 families qualify for the state subsidy. Almost every... 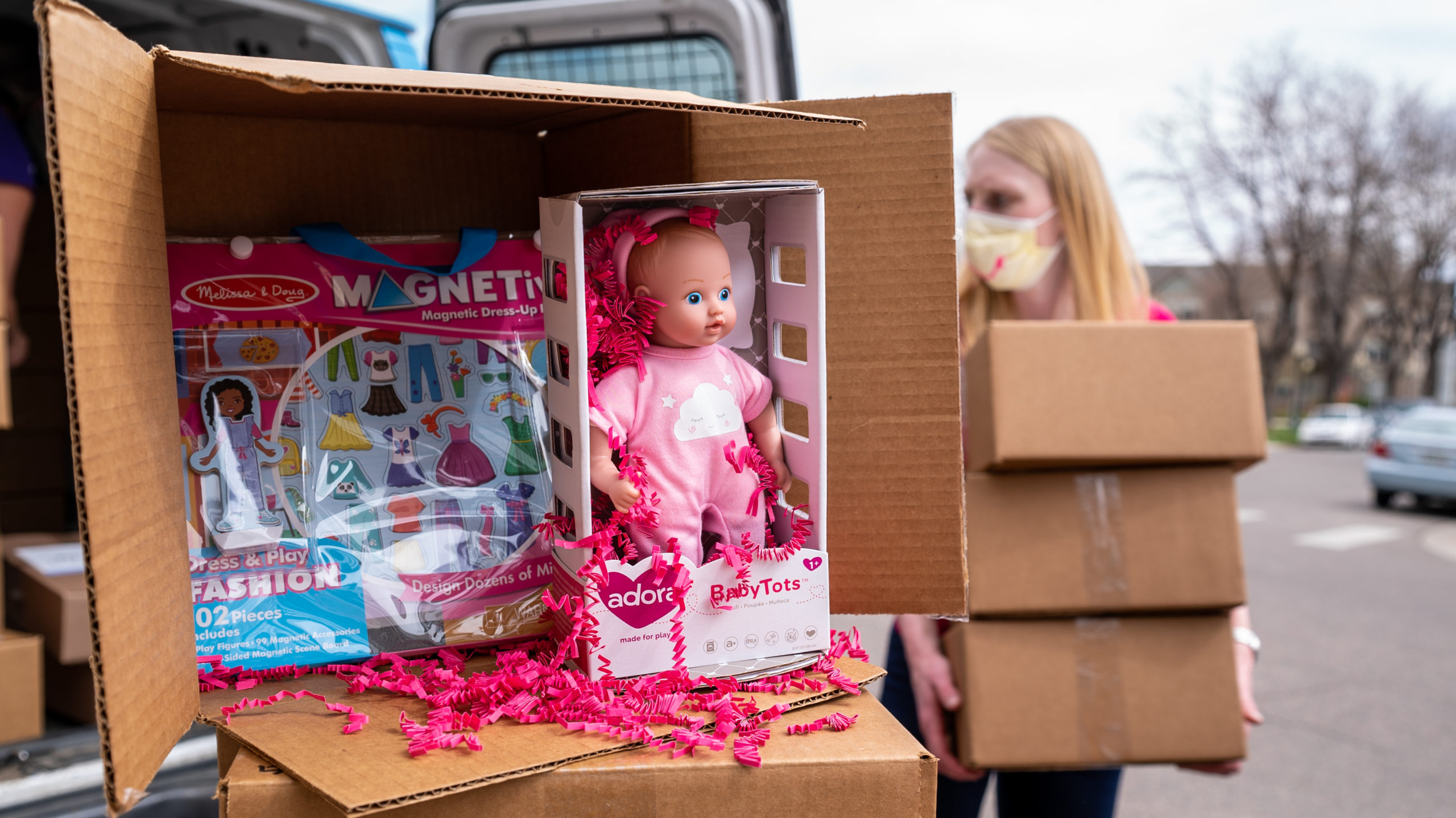 In the June 2020 issue, Colorado Parent featured ways in which Colorado families are coming together during quarantine. The issue featured the David and Laura...