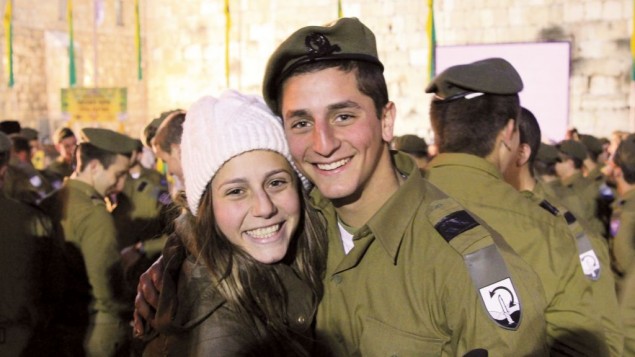 Just one month after visiting the U.S. and the Merage Foundations team in Denver, Sarah Drill of Merage Israel’s Wings Program is featured in an article in the New Jersey Jewish Standard.

An excerpt from that article quotes Sarah:

Wings helps young people from before they arrive in Israel through two years after they are released from the IDF. That’s what makes it unique. About three months before they are released, we put them in a five-day workshop — run, of course, in coordination with the IDF — and the workshop starts preparing them for what it means to become a civilian in Israel.

*Photo features Sarah Drill with her youngest brother, Josh, at his swearing-in ceremony to the IDF in Jerusalem. 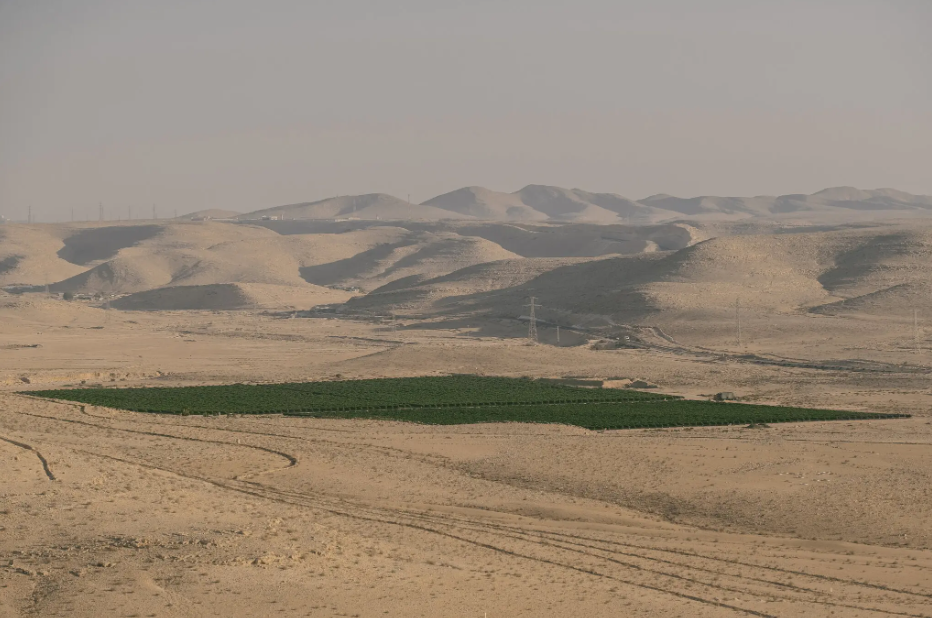 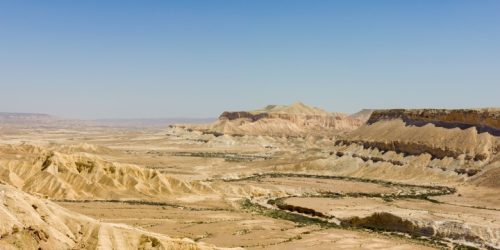